There is a natural extract harvested from the Japanese Raisin Tree, Hovenia Dulcis Tree or from Vine Tea called Dihydromyricetin (DHM). It is a centuries-old cure for hangovers and alcohol use and is considered today as a traditional medication in both Korea and China. In addition, studies have found that DHM appears to lower the alcohol content in the blood thereby protecting the liver, and also diminishes headaches caused both by alcohol use or those of unknown origins.

In recent testing done at UCLA, scientists gave intoxicated rats doses of Dihydromyricetin and were amazed at what was found; They say it appears to have greatly lowered the effects of inebriation. In addition, they believe it acts as an anti-inflammatory, antioxidative, and anti-cancer agent. Many worldwide users of DHM have testified of DHM’s helpful properties, and many scientists continue testing it in order to make it available to the public. Let’s look more closely at how DHM works:

REDUCING ALCOHOL LEVELS IN THE BLOOD

Dihydromyricetin is not helpful when dealing with the emergency situation of alcohol poisoning. However, in non-emergency lower levels of intoxication, it’s been discovered to be very useful with decreasing alcohol-induced impairments such as slurred speech, confusion, delayed motor skills, balance, and disorientation.

According to a 1999 study also out of UCLA, DHM appears to work counteracting the acetaldehyde toxin that builds up in the blood after consuming alcohol–it is this toxin that makes one feel “drunk.” Dihydromyricetin quickens the body’s ability to break down acetaldehyde. Because of this, an intoxicated person could, therefore, feel better much faster when the hangover comes the next day. Also, it was found that taking DHM before alcohol consumption is more effective than taking it afterward.

Most alcohol drinkers feel sick after consuming too much of it. This is a result of the body trying to fight off the toxins discussed earlier in addition to the dehydration sure to follow from drinking in excess. It’s been said that DHM enhances two enzymes that help rid the body of alcohol, dehydrogenase and acetaldehyde dehydrogenase, which is what makes hangovers pass more quickly. That being said, the things DHM will not help with during a hangover are dehydration, nausea, and low blood sugar.

The Chinese people have used DHM for hundreds of years to fix liver issues and claim that it protects and repairs it. Scientifically, when alcohol reaches the liver it begins metabolizing it immediately at a constant pace. The extra alcohol present in the bloodstream will continue to circulate until the liver can get it all. This is an exhaustive process for the liver, and over time it can wear out from too much alcohol consumption. DHM appears to take some of the load off the liver by helping it to also process the alcohol.

For those who find themselves addicted to long-term alcohol abuse, cessation of drinking can cause horrible symptoms that can be very dangerous to one’s life. Although there are no medications on the market today that can treat this issue without intense side effects, research has suggested that using DHM to control alcohol-withdrawal greatly reduces seizures, spasms, anxiety, and cravings with little to no adverse side effects. 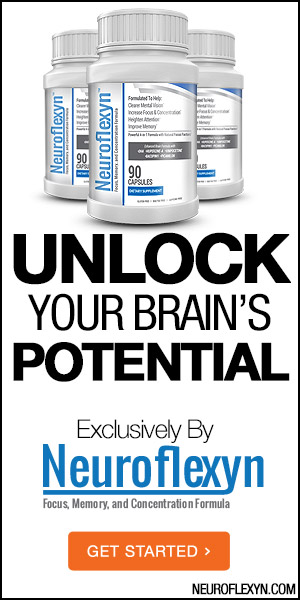